Home
Technology
Don’t Let This Trailer Fool You, The Switch Isn’t Getting A New Operating System
Prev Article Next Article

Well, we’ve seen some publishers push their luck with their marketing at times, but this one really takes the biscuit.

RedDeer Games has unveiled nOS: New Operating System, a new game for the Switch that lightly simulates the experience of a personal computer, albeit with cute visuals and a significantly more simplified user experience. It’s due to release at some point later this month.

The problem, however, is that the marketing for this game is doing its absolute best to try and fool you into thinking that this is an actual, bonafide new operating system for the Switch. RedDeer’s press release even mixes up the name of the game, calling it ‘New Operating System’ in one sentence, and ‘Nintendo Operating System’ in another.

You’ll have no doubt noticed that the latter is also the title of the above YouTube video; we can’t imagine it’ll be called that for long if Nintendo itself has anything to say about it. In the bottom right-hand side of the video, you’ll also see that the Switch logo is present for the duration of the trailer, something that – to our knowledge, at least – isn’t used in most third-party reveals for the Switch.

It’s odd, because the game itself looks kind of okay..?! Granted, it’s not for everyone, but we imagine there are probably some folks our there who are interested in something like this; perhaps for their kids to get a taste of how a proper PC operating system might function, maybe. 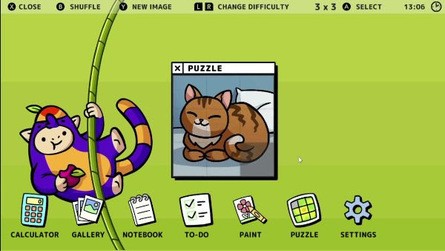 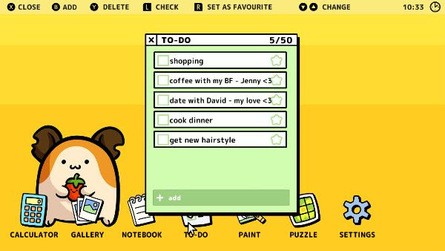 What do you make of nOS: New Operating System? Reckon the publisher has overstepped its bounds here? Share your thoughts in the comments below.